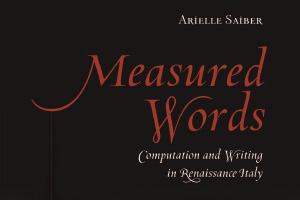 Please join us for the last of this spring’s book launches, hosted by the Library. Professor Saiber will discuss her new book, “Measured Words: Computation and Writing in Renaissance Italy” with Aaron Kitch, Associate Professor of English.

In summer 2017, Quyen Ha and I worked together as part of a Gibbons Fellowship that Quyen won. I’ve long been interested in popular discourse on China in 18th century German language newspapers and journals — unlike established then-and now-famous literary texts — the popular often remains anonymous, is repeated, stolen, translated or republished without attribution of source. (There was no copyright law in the 18th century!) So I had a hunch that the journals may help us explain how the image of China in German lands morphed from one that was largely positive and respectful, in part because of China being perceived as an ancient harbor of philosophy, to one that turned increasingly negative, irrational and into sinophobia. Quyen wrote a program that assisted with text recognition, making old German print legible, and “mined the data,” leading to sets and patterns waiting to be explored. She applied topic modeling and created data sets that I not only used in a seminar on 18th century German literature but that we are now interpreting: and the patterns we find reveal a much more complicated image of China than we expected.

Sabina Hartnett brings her far-ranging expertise in digital and computational studies (DCS) to her honors project in German. Her topic is very timely and revolves around the public discourse on refugees in Germany today, but also in historical perspectives. Here, the historical data serve to illustrate how concepts and words became engrained in the German language, were eclipsed or promoted by massive dictionary projects of the 19th century and resurrected, popularized, and emotionally invested in recent years. She shows in fascinating ways how data may help us understand how people think and talk and become politically enshrined and invested in closed-off ways of thinking.

In both projects, digital and computational studies methods help us to read in new ways and open up to debate long-standing truisms.  And in the future, we look forward to applying DCS methods to the new database, German Literature Collections, for which the Library purchased the text-minable file. 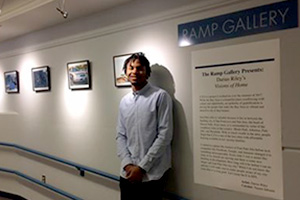 During the summer of 2017, Darius Riley took photographs of his hometown of East Palo Alta, California.  E.P.A. is one of the last cities in the Bay Area with affordable housing.  In contrast, it is surrounded by some of the wealthiest communities in the United States.  These poignant images present to the viewer Darius’s wish to capture the E.P.A. of his youth before it, too, changes.

The Ramp Gallery, on the basement level of Hawthorne-Longfellow Library, features student-curated exhibits of student work. 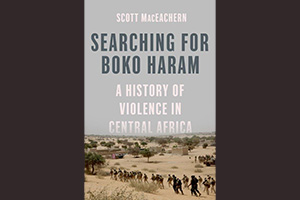 Please join us as Scott MacEachern, professor of anthropology, discusses his new book, Searching for Boko Haram: A History of Violence in Central Africa.

This is the second event this semester in the Library’s book launch series. 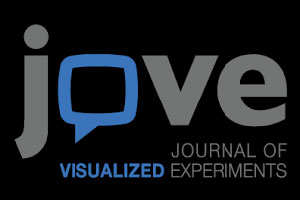 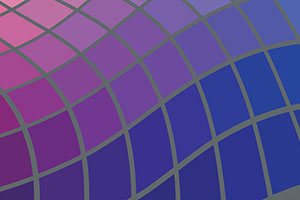 Join LaCasce Family Professor of Natural Sciences Stephen G. Naculich for a discussion of the science of color. Presented as part of the Library’s exhibit talk series for the Spring 2018 exhibition On A Different Wavelength: A Celebration of Color in Books. 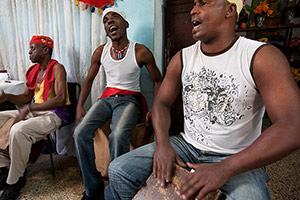 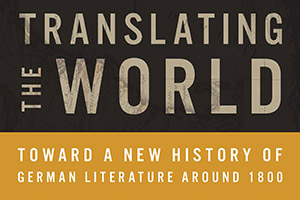 Please join us as Birgit Tautz, George Taylor Files Professor of Modern Languages, discusses her new book, Translating the World: Toward a New History of German Literature Around 1800, with Associate Professor of English Ann Kibbie.

This is the first event this semester in the Library’s book launch series. 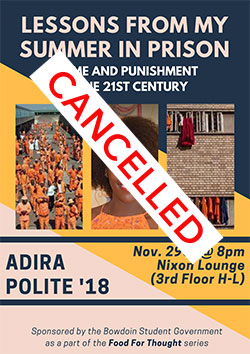 Please join us for the first Food for Thought of the year.

Adira Polite ’18 will present Lessons From My Summer in Prison: Crime and Punishment in the 21st Century.  She will recount her summer as a restorative justice facilitator and prison missionary in South Africa. Her talk will feature a crash-course in restorative justice and she will share multiple stories from her time within the nation’s prisons. The lecture also will explore the birth of restorative justice in the United States and how its growth may impact the future of the American legal system.

THIS EVENT HAS BEEN CANCELLED – WITH OUR APOLOGIES