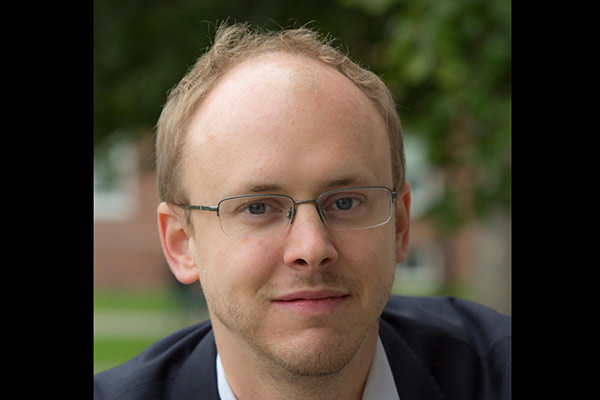 I am in the middle of the novel In the Distance by Hernan Diaz right now. The novel tells the story of Håkan Söderström, a young Swedish immigrant to the United States in the nineteenth century. After losing his older brother during the passage from Europe to America, and accidentally ending up in San Francisco instead of New York because he cannot speak or understand a word of English, Håkan embarks on the daunting journey from the Pacific to the Atlantic, against the stream of immigrants making their way toward the California gold rush. The novel was published in 2017 and it turns many conventions of the Western genre on their head—along with common ideas about the history of the frontier and the American Dream. The Old West that we encounter throughout In the Distance, complete with such familiar figures as Native Americans, prospectors, and bandits, is simultaneously an homage and a correction to the works of Western authors and filmmakers like Willa Cather, John Ford, and Cormac McCarthy. We see the world through Håkan’s inexperienced eyes and although strictly speaking this is a realistic novel based on meticulous historical research, the overall effect is strangely surreal—the deceptively sparse prose flickers with secrets and surprises. Diaz himself was born in Argentina and spent part of his childhood in Sweden before moving to the United States and more than anything else, this novel is about being a stranger in a strange place, deprived of the people you love, and trying to reestablish a meaningful connection to the world.