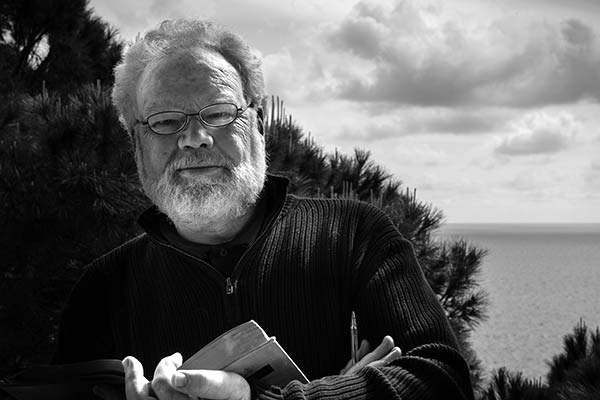 What do I read for fun when I’m writing a book about American history? As it happens, more American history. The book on my nightstand right now is These Truths: A History of the United States, by Jill Lepore.

Lepore, a professor at Harvard, knows how to tell a story. At a time when some historians are focused on producing micro-histories, she isn’t afraid to gallop through five sprawling centuries, all the way from Christopher Columbus to Newt Gingrich. Significantly, she puts slavery front and center in her account of our nation’s history—that is, presenting it not just an unfortunate stain on the  country, but something woven into its very fabric. Discussing the causes of the American Revolution, she writes that, “Not the taxes and the tea, not the shots at Lexington and Concord, not the siege of Boston; it was this act, [British governor of Virginia] Dunmore’s offer of freedom to slaves, that tipped the scales in favor of American independence.” (94)

My wife suggested that this work might make a terrific college textbook for an American history course. I think she’s right.

One disturbing thought, inspired by the section I’m in now:  Yes, the “Robber Barons” of the 19th century were greedy, but they built something. While they reigned, great railroad systems were built, huge skyscrapers were erected, and consumers enjoyed a flood of new goods. What good have today’s billionaires done? What have they built? Aside from the tech industry, almost nothing. Mostly, today’s financiers extract wealth. And they have used the part of the proceeds to buy influence in Congress in order to protect their gains and avoid paying their fair share of taxes.